Niverville’s Wetlands interpretive recreational park took yet another leap forward in 2018! Not only did Town staff creatively manage the Wetlands during a severe drought, they also witnessed the following progressive construction steps being taken:

Site preparation – Removed fences and contoured former dikes in the old secondary cell. This was followed by disking of the lands in preparation for the planting of native grasses and trees.

Tree planting – Approximately 270 trees were planted in anticipation of growing a strategic buffer along the east/west access trail to the Wetlands. Concurrently, the trees will deal naturally with soil wet zones thereby creating a win-win solution for park users.

Viewing hill – While in 2017 some dirt had been hauled into the proposed viewing area location, the task was addressed in earnest in 2018. A huge multi-purpose viewing site and toboggan run has been constructed in preparation for grass seeding in 2019.

Other plans for this area include the construction of a raised walking path through the former secondary cell, a perimeter walking path, grass and tree plantings, beautification around the kiosk by Niverville’s Community in Bloom organization, and many opportunities for our citizens to be exposed to this remarkable park. Special thanks to Jade Raizenne and Lynn Dupuis of Native Plant Solutions (Ducks Unlimited), Operations Manager Ryan Dyck, and supporting staff together with Niverville Council. Their creative commitment to the interpretative park’s vision is a testimony to the “we can” spirit of our community.

The Town of Niverville has received national recognition for its Sewage Lagoon On-Site Phyto-remediation Project from the Canadian Association of Municipal Administrators (CAMA). 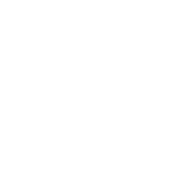 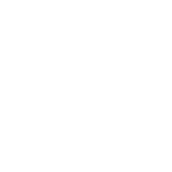